November 2020 - This page has been updated with the redesign of Unbound done as part of the 2020 reprint Kickstarter project. This new edition contains the Cyberpunk and Urban Horror setting packs as part of the core book. The rules are largely unchanged but some errors have been corrected and some rules wordings made clearer.

Unbound is a universal, rules-light roleplaying game that puts the whole player group at the forefront of the world. As players make their characters, they're guided by the gamesmaster through a series of questions to build the setting, the plot, and the supporting characters that'll make up the game.

Fleshing out that world through play, games are broken up into 5-session long adventures focusing around a set of characters - and once they've told their story, the group moves on to a new set of characters to explore a different facet of the setting they've created.

"Mate. Unbound. Bloody excellent. [...] We've never had so much fun building and playing in a campaign world together." - Anthony Stiller, games designer and artist

"Unbound has a great combination of action and drama - it's tactical enough to get your teeth into, but cinematic enough that you don't get bogged down in the mechanics and always have a chance to do something cool." - Joanna Piancastelli, winner of the 2015 Golden Cobra live games award

"I think UNBOUND might be my favorite RPG, for serious. I had fun with it before, but we played again tonight with the newest rules, much changed, and it's badass. One guy had never played an RPG before, asked if his character could be "basically Swamp Thing" and it was great to be able to say yes. And have it be true! I've been playing and GMing a lot of new RPGs lately and this one was by far the most fun, right out the gate." - Andy North, livegames designer and improv genius

"Unbound is so awesome. Building a world out of stories is super satisfying - it's like creating a mythology. A whole damn mythology!" - Ed Croft, comedy musical pirate and games designer

The book has beautiful artwork from Adrian Stone throughout, and a selection of world-building charts from such game design luminaries as Cara Ellison, Gav Thorpe, Naomi Alderman and Jason Morningstar.

In order to download this game you must purchase it at or above the minimum price of $15 USD. You will get access to the following files:

As a new itch user, it was not obvious to me how many players this game supports. I’m really new to TTRPG, is this 2+ players?

One of my goto game for serious settings, for more goofy ones,... The system is awesome

This game looks great! I'm sure to get it soon. 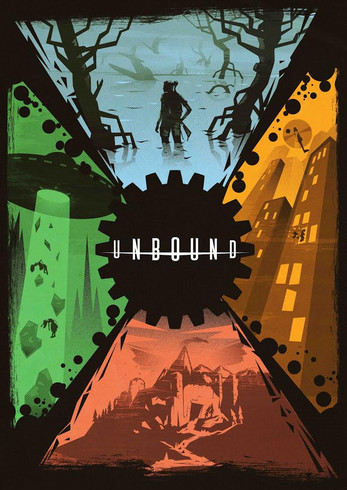 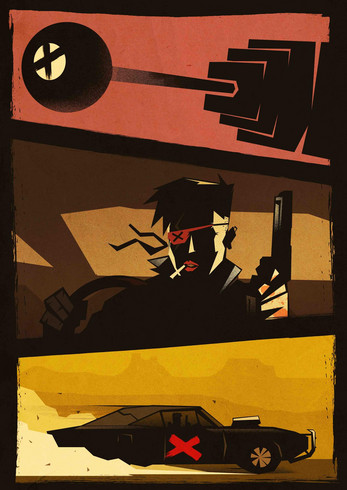 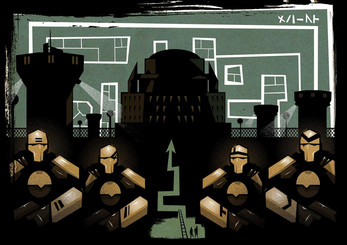 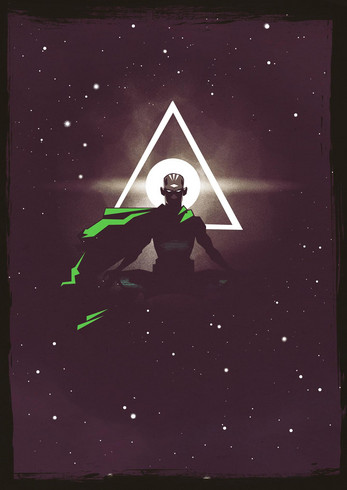 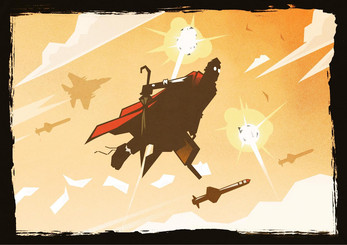 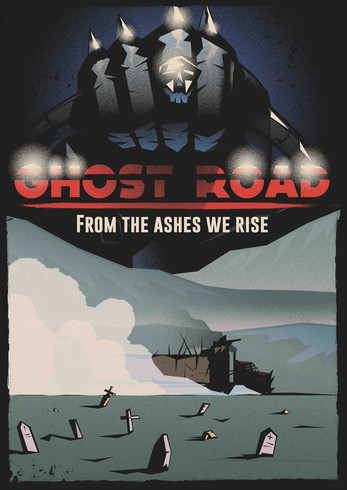 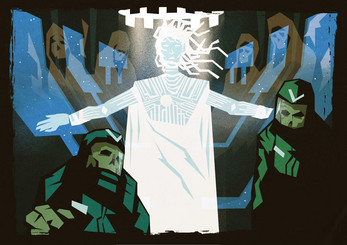 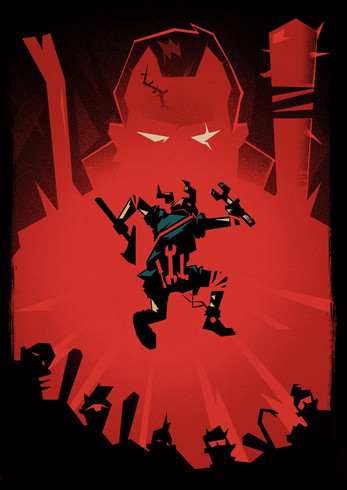 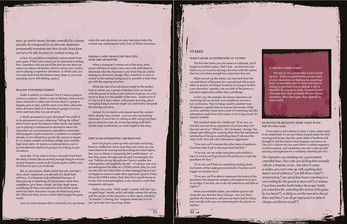